Home / News / Sex Terms
webadminNews
05/07/2018July 5, 2018
There have always been euphemisms and specific terms for sexual activities. There are even entire Twitter accounts run by academics devoted to sharing them with people. For example, there is the nineteenth century term “scollogue, which means to behave in a debauched way. For example, if somebody had been out on a drinking spree and watching burlesque dancers, you would say that they “had been out scolloguing”. My personal favourite Twitter account is WhoresofYore which is also witty and very pro sex work and sex workers. But there are any number of dating terms which have been developed specifically for the dating environment of the current world, especially dating via the internet and social media. 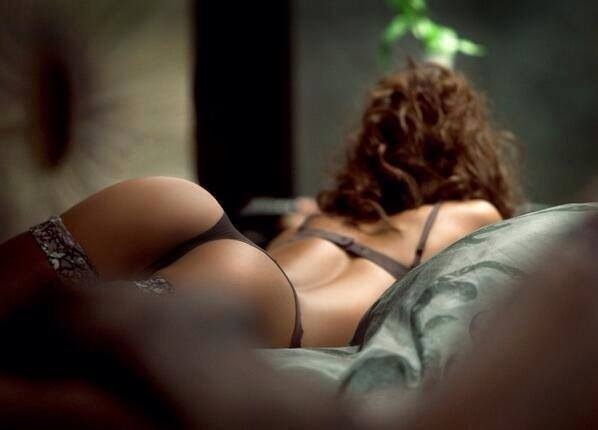 And this is all without getting into the technical terms used by the sex industry and the people involved in it, both clients sex workers. For example, a client might ask the sexiest escort Palma de Mallorca has to offer whether they perform OWO, which means Oral Without (a condom). Or bare back which means having sex without a condom (unless you are dealing with a drug addicted or trafficked street walker -which you never should – the answer will always be no. Water sports means having another person urinating on you for sexual pleasure. Most escort girls are happy to perform this as long as they are the giver rather than the receiver. But I am reliably informed that for male gay escorts – rent boys – it is more common to receive than to give. Hey, whatever floats your boat.
There are so many terms for sexual activity, in fact, that the major escort sites such as Adult Work have pages devoted simply to explaining the terms and acronyms. It is amazing that something so common and every day as people rutting and shagging can be so varied and diverse that we need terms for them. After all, when you get down to it sex is nothing more or less than heat, friction and lubrication. And all of the other stuff is either to deliver those three elements in different ways, or so stimulate the imagination and psychology of the participants before the actual friction starts.