I Sell Sex For A Living

Here is the thing that does not normall come up in general conversation with strangers. Well, actually it is more likely to come up with strangers than with most of my so called friends because of peoples preconceptions and expectations. I sell sex for a living. And believe me when I tell you that selling sex for a living is much harder than you think. I put a lot of work into every transaction that takes place, and in many cases I put even more work into the transactions that do not take place! But the bottom line is that I receive money in return for arranging for other people to have sex. As far as I am concerned, selling sex is a transaction just like any other. I used to run a recruitment business and work as an executive search consultant – a corporate head hunter – and coincidentally I got paid exactly the same percentage for arranging those transactions as for arranging sexual assignations. 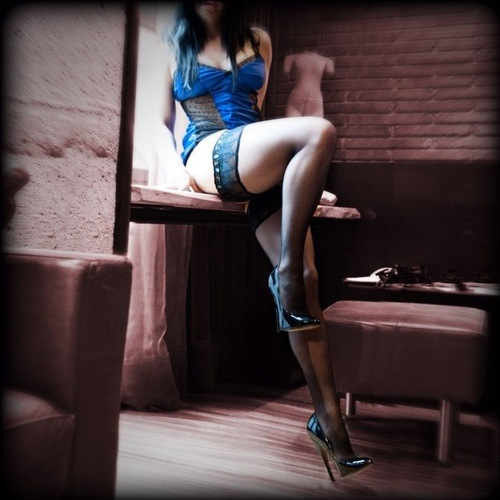 I have a very pragmatic view about sex and money. As I say, it is a transaction just like any other. I also have a rather pragmatic view about romance and dating. I think that – in one way or another – everyone is either paid for sex or pays for sex. I know that sounds aggressive and extreme. But in my view, a girl who goes out on a date with a guy that she meets on Tinder, lets him buy dinner, take her to a club and buy their drinks and then has sex with him is doing exactly the same as a Geneva escort. And a guy who meets a woman for a date, buys drinks, dinner and takes her to a club and then assumes that sex must be on the menu beause he has spent so much is exactly the same as a guy buying the time of a high class escort.

I often say to the girls who work for me that they have taken the most ethical decision. They have asked themselves the question “why not get cash for sex rather than a handbag and dinner?” and they have reached the right conclusion as far as I am concerned. It is certainly a lot more honest.